Modbus is a data communications protocol originally published by Modicon (now Schneider Electric) in 1979 for use with its programmable logic controllers (PLCs). Modbus has become a de facto standard communication protocol and is now a commonly available means of connecting industrial electronic devices.[1] Modbus is popular in industrial environments because it is openly published and royalty-free. It was developed for industrial applications, is relatively easy to deploy and maintain compared to other standards, and places few restrictions - other than the datagram (packet) size - on the format of the data to be transmitted.

VP Process has developed a series of easy to use I/O interface units and displays. 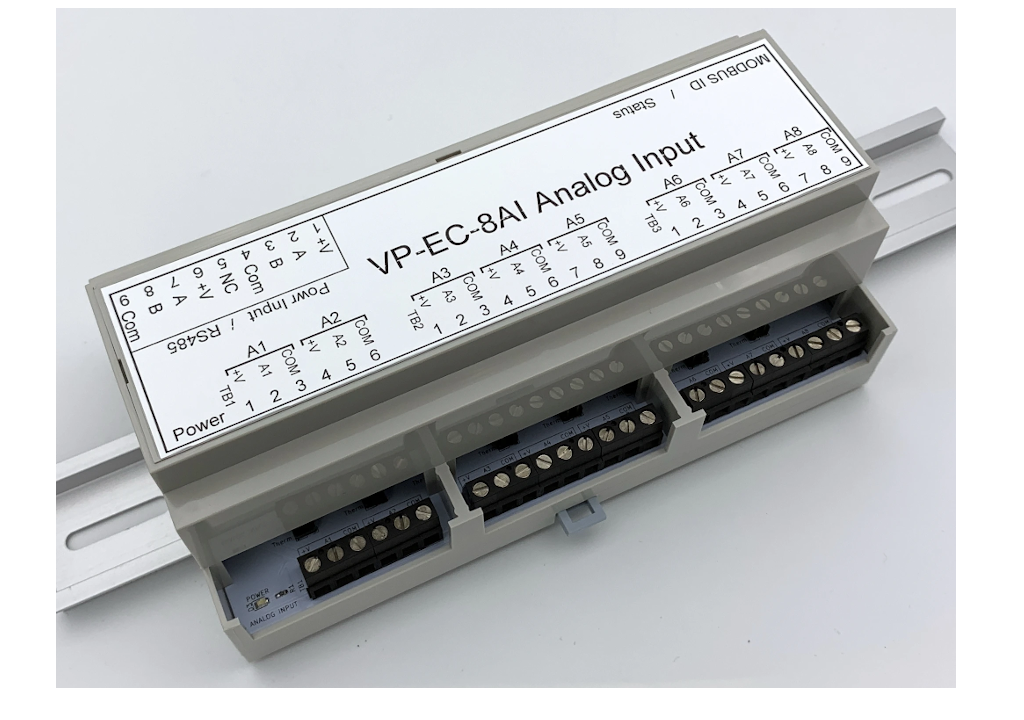 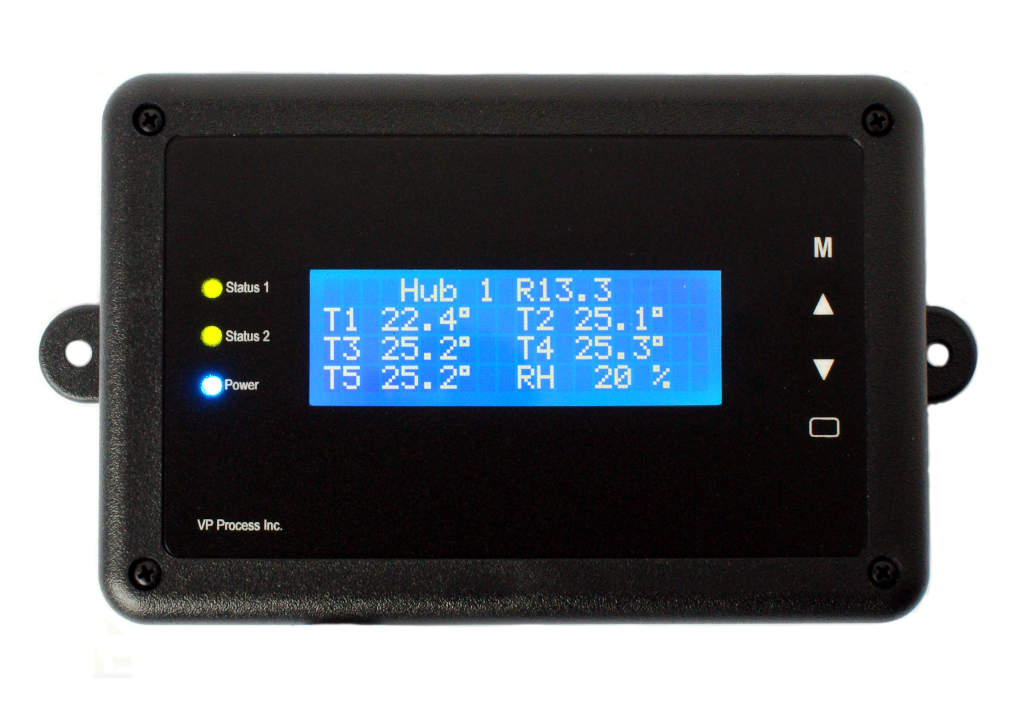